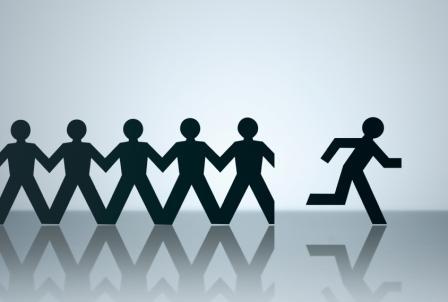 Sometimes the wind sweeps up thoughts from below,
And creates dancing figures like leaves before snow.
They spin and collide and they jump and play,
And with each little movement comes more disarray.

With each passing era, minds have grown weak;
Now we say what we see, used to see what we speak.
Lacking in conversation and in thought,
All hope for a cultured people has long been shot.

Today it’s ‘bout cellphones and who says what,
Who’s hitting on who, who’s exposing too much.
Society’s lost its intelligence
Falling back now on ignorance and negligence.

Where are men like Thomas Paine and Luther,
Who opened closed minds to a life-changing future?
It is people like that we need today
To make a difference, break free, and change our ways.