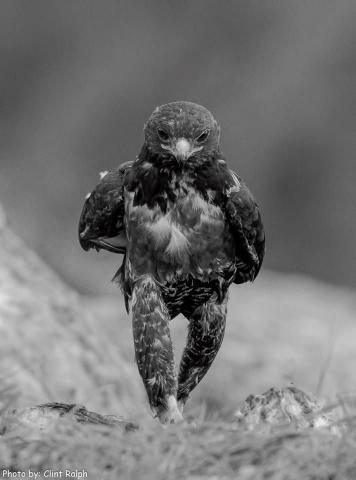 I tried to figure out what the birds tried to say

It doesn’t make sense since they are flying inside a plane, almost sounds the same

They are trapped either way but at least they have a destination: Norway or Spain

Why must we say these birds are on a plane?

They have special feathers and strong wings that are already trained

The birds don’t wear seatbelts as they defy gravity

There are too many of them creating hostility

They all know each other so they are fairly friendly

Any turbulence and it’s a tragedy

Staying in their lane they can’t complain

One thing there are way too many wings

One said, “Baby, where is my Chinese food I am caught up in a maze.

Maybe some utensils a little catering to settle this plane

Because every bird in here is driving me insane.”

Some of them fell asleep, wings strapped to the seats

Feet dangling off the edge like warriors in defeat

What did they do nobody knows?

How can the birds be so tired they are stuck like ballistic black crows?

Loose talons flying everywhere, some decided to clip their nails

It doesn’t end well, for some will fling them back and check it off their bucket list

One wish is to have peace of mind, One says, “I want to take a shower

To get my feathers crisp, all this humidity and nails got me feeling dirty on this trip!”

Confusion floods the air as the plane flies on

Too many personalities all in one cabin

The gruesome boxing matches happening, he just focuses on navigating

While everyone is laughing

All fun and games until things became havoc a little tragic

For the birds were in their zone: talking on the phone, plants they grown

Double flying results in chaos as the story was told…

This poem is about:
Our world
Guide that inspired this poem:
5 Tips for Writing a Funny Poem
Poetry Terms Demonstrated:
Rhyme Scheme