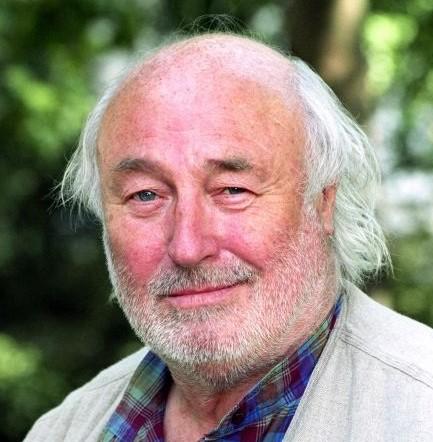 A British actor entertained people as Selwyn Froggitt and The Gaffer.
During his 89 years of life, Bill Maynard gave millions the gift of laughter.
He starred in a few episodes of both 'Worzel Gummidge' and 'Heartbeat'.
He starred once in both 'The Ugliest Girl In Town' and 'Coronation Street'.

When he died, it was hard for all of his fans to get a grip.
He died in a hospital not long after falling and breaking his hip.
It was twelve months ago when he passed away.
Sadly, we lost a talented actor one year ago today.