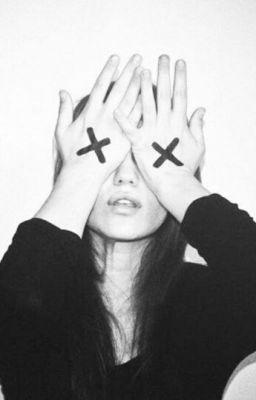 37208
United States
36° 10' 18.6096" N, 86° 48' 25.092" W
See map: Google Maps
Let me unravel the doors of hell and let you burn in the mist of fire As I drowned in the water of the drops of damage because I didn't have the pieces that match the imaged I wanted to reach
To end up with a mixed up picture that makes me seem like a fool.
I scream and joke to make the scare feel less painful
as it hit me hard to see that 67 and a note to not to give up.
But how much failure does a person have to reach
to still continue to get up and fall deeper into the cement that becames my comfort
because I knew the ground more then I knew the sky
because I still settled to the bottom.
Watching time run thin as people  question my intelligence
to sit in a seat of a class that showed a reflection of
failure, failure, failure
as I wait for a knock at the door to hand me success.
I held the scissors cutting a line
between my dreams and reality
as we all  have them as a  priority but only one really gives you the steps to move forward.
FROZEN and still
because I rather look at what hurts me then fight for what makes me become  healed because the fear which opens my heart up .
Soon showed me that it  had more power over my bravery.
I open the doors of hell that I stood around because I couldn't help myself
but see things harm me in a way
that makes it harder to recognize who I was to have those scares reveal  more then I was ready for people to See.
It was more then a bad day but feeling defeated
when you just stepped in the ring to already call  knockout.
A BAD DAY....
Which had a date set on my Calender saying I will be back
as I dread that day to return ....
This poem is about:
Me