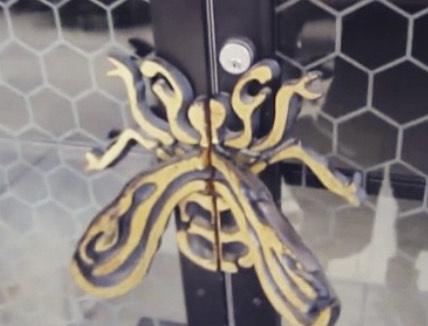 I’m hoping for past 80 years for me

Designed with a purposed

I had to find my own

I was scared I wouldn’t make it past 20

Has more control than you think in the hive

I was scared I would lose control of myself

I was stressed all the time

I cared more for others than myself

Females that work hard, do EVERYTHING

Five to seven weeks, is all that black and yellow insect has

Five to seven weeks, to care for the queen, the drone, the larvae, housekeeping, collecting pollen and nectar, making wax

And they do it all

A work ethic I aspire to have

To accomplish the goals I set for myself

It will become second nature

The work ethic of a female honey bee

A new characteristic has developed in me