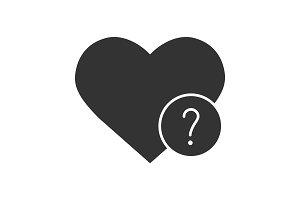 His words are an echo and my head is the cave,

I am an addict and he is my meth,

I am a bird and he is my nest.

I have these feelings for him that I can't seem to shake.

Even with these feelings that fill up my heart I still have a question that bothers me at night.

Am I really in love?

there was a time long, long, long ago that I strongly believed I was in love.

Yes, I'll admit I was harsh when I said my goodbye.

I broke the heart of my so called "first love"

I thought he was my forever only to find out seven months later that he was really my never.

I had made a mistake, made myself believe that I was in love,

I had hurt him and I never realized.

I regret my decision but one thing I learned is that love is really hard work.

So I ask myself once again am I really in love?

I don't want to hurt him, I don't wat to re live the past with this new guy

I want us to last.

I've never felt this way before but is that enough to say I'm in love?

I don't want to hurt him but I don't wanna let go.