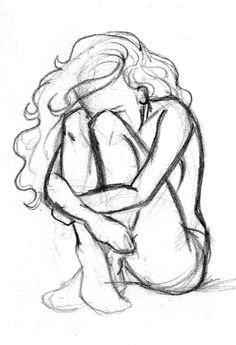 You walked away as I was by myself left alone again a cycle I have within myself.

didn't take long to follow the footsteps of you

to walk back in reality as I use to say

chasing after something that was only a shadow of me

because all I had was me

But I forgot the words that appeared I'm sorry

but let me fall in something that was misery

as they continued to walk to far away

to make me because weak

but what's it even matter because you left me

and tried to turn back and see

that I begin to walk away mading you experience

everything you did to me