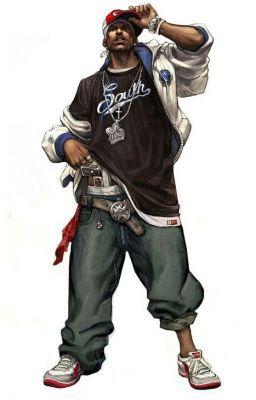 Real thugs...
Running the streets rolled up bands
Drugs for meals
Surviving off lies that creates cries over a silver bullet
Shattered glass
Cut up souls lied 6 ft deep trying to forget the past
That retrace back crime handcuffs on lock down
Families missed placed
You behind a cage wondering how you ended this way
Just like a slave misplaced from a gun you though protected you but the person you tried to kill was behind you
shoot you before you turned around to save yourself.
Brothers killing brother fighting for power that made you both look like fools..
A hard thug you though didn't have to follow the rules
REBELLIOUS,WILD,AND OUT OF CONTROL
party to hard that you lost the since of mind you had left
Throwing hatred hoping it will heal the whooms of revenge to turn on you family, so you turned against your friends.
You got pride in yourself that the ego went right to your pants the charter of a child instead of a MAN .
Money created selfishness and power creates madness and RESPECT creates monsters hoping lives with add up to responsibility .
Your pants lower then the place you will be held in life if you continue to walk in the shoes of a follower .
Too afraid of being weak that you become defeated by trying to BECOME something that have No self respect but plagiarize by  a image you think is a BOSS BUT INSTEAD LIES UNEMPLOYED...
Dead beat role models and a lack of potential
TO CALL YOURSELF A THUG ...
This poem is about:
My community
My country
Our world

TIME FOR YOU TO BE MORE THEN A THUG BUT A GROWN MAN WITH THE dignity of holding and upstanding his role in his life and a role model for the little men who glance at you...

said it so well

Yes I really want to inspire this world .