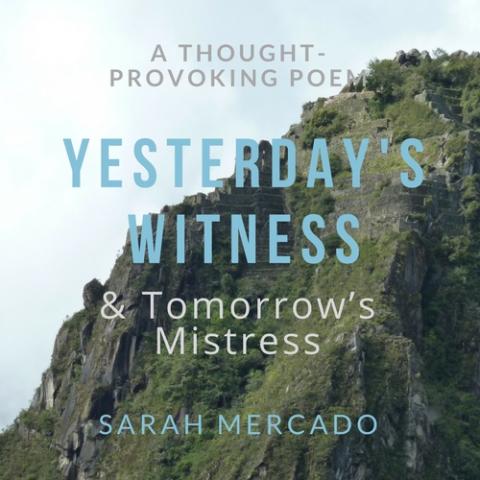 The dangerous puzzle of revolution and precious paranoid fill the air.
Mudding the simple choices,
causing the unbroken to unlock their hate;
a once distant caution longs to be found.

A darker,
more defying and unpredictable nature is set to rediscover the empire of legends,
of tales and history future-lost.

The critical moment –
in which the air is filled with inspiring emerald escape and wild dreams –
has embarked.

Among the now-rooted trail,
the missing wander in search of free truth.
The world around them,
a trainwreck adventure,
in need of a true direction and light.

To see the past stars in modern sky,
the mountain men break from their ranks;
navigating through the island of pleasant mystery and future death.

What protection lies in the closed beach of their minds?
What haunting memories must they hunt and fight to be free from the conflict of strangers?

The time to forgive,
to fix the mess of grounded minds,
has arrived.

No more do sunflowers flourish in the light of a guarded Sun;
the wellbeing and creativity a grand difference in comparison to the classic world.

Poetry Slam:
Life in a Letter Scholarship Slam — CLOSED
This poem is about:
My country
Our world
Poetry Terms Demonstrated:
Metaphor