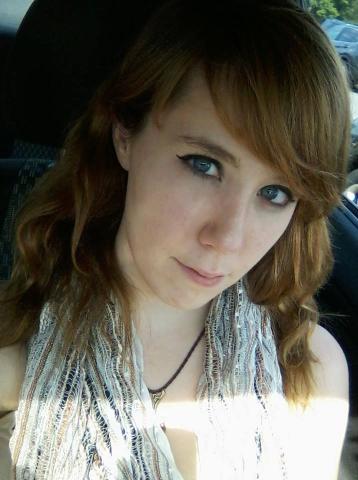 The future runs through your veins

Dictations, like a school teacher, the crimson run determines the existence of future gains

Or do you hold it all inside, unable to go the distance, because it’s just too far?

Who draws the line and makes the calls?

We’re all just seeking understanding until the last sun falls

Screaming to be heard, the agony of the burden both weighs us down and lifts us to greater heights

Your contemplation twists in dizzying patterns inside your own head, just taking in the sights

Revelation builds the soul, but oftentimes leaves you burned

The past builds components of the present, but feverishly seeks the future in actions

Determining who you are in fractions

Circumstance the tune that drives the movements, the soul intricately dances

Emotions and mindset the staging to the act, constantly taking chances

The actions write the lines of destiny to life or death, like the battle of two gladiators fated to clash

With the loser left to nothing but ash

The walls fall and casualties lie scattered behind our steps

Representatives and memorials of the missteps

The decisions query, is it worth it all?

The answer grows from within the seeds of your soul, planted at the moment you came into being

Day by day, she built the framework of her soul lifting the heavy beams into place

Searching for something she did not know, imbued with the passion of just finding a little space

Homeless and lost, kept constantly alert to survive the obstacles of a difficult childhood cut short

Her views on the world and outlook on life, through experience, did distort

The green blossoms of sweet, youthful innocence were battered into a submissive wilt

And in its place emerged a harder, more guarded soul with happiness wrapped in the thick exterior she built

The thoughts through which she perceived quickly antiquated, and were replaced with a new interpretation

She nursed the bruises and the cuts, covering the emotional struggles, to build a solid foundation

Happiness the origin of her soul, her thoughts, and all that made her alive

The struggle to live was never easy and life presented itself with challenges to survival daily, but onward she kept

Beyond the frightening world of abuse, her emotions soared to freedom upon the tears she wept

Through love she found reprieve, channeling her altruism in search of safety from the strife

Struggling with self worth, dirty and used, from nothing she regrew and learned to recover

With all the carefully constructed walls crumbling, she discovered stronger supports through words that taught her serenity free from her pain

The poetry flowed from her fingertips, finally released from within her heart as if leaked from a vein

Thoughts, passions, and plans spiraled from her pen tip in magnificent images that held firm her grip to sanity

Peace, love, and happiness would light all the dark corners down to the gloomiest stretches of reality

Pen in hand, she started her quest, losing herself in the letters upon the page

To poetry she owes her life, her passion, and her love

To the world, this is the only intricate beauty she wishes to write of.