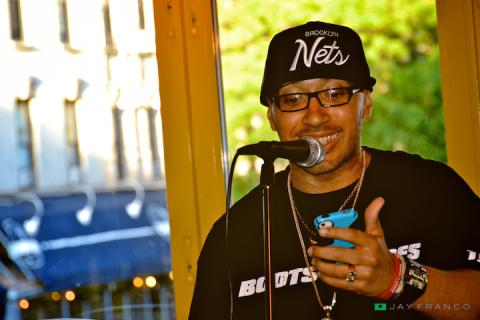 not the name on your birth certificate

pronounce your name without sounding illiterate

you sure you're white

why are you trying so hard to act hood

yet, you were born with a silver spoon in your mouth

reminds me of john cena

you sure you're black

if you're black, why are you alienating the black community

by conveying that they're inferior to you

furthermore, if you have nothing for me, i don't want to even associate myself with you

you sure you're boricua

naming your two sons nikolai and gorbachev (however you spell that name, nobody cares)

you sure you're dark skin dominican

i'm half black, half spanish

you sure you're both

tell me why you're speaking with a fake brititsh accent,

and you're as tan as a hardwood floor

from the dominican republic, use to live in washington heights

i would rather glamorize about living in miami

hide my accent, sound american, and speak half way spanglish

i'm a black man with a afro

who took a knee to protest peacefully

that was a message from michael vick to colin kaepernick

what do these chronicles all have in common

the world God created that is been mistreated by hypocrisy

by any means necessary

my bible tells me in Romans 14:3 that the one who eats is not to regard with contempt the one who does not eat

people can masquerade their own ideas with intelligence by intimidation

where in actuality, people are deeply imprison with hate

1 Corinthians 13:1 saids that if i speak in the tongues of men and of angels, but do not have love

i am only a resounding gong or a clanging cymbal.

whether you like or not, you are God's creation

in case if you don't believe it

do me a favor, look in the mirror and ask yourself this honest question

Poetry Slam:
Once Upon a Poem Scholarship Slam - CLOSED
This poem is about:
My community
My country
Our world
Guide that inspired this poem:
Word Warriors 1: Feedback- The Poetic Kind!

I loved this. It rings quite a few truths.we say we are one ethnicity but we act like another.

Being whie isnt all that. Im bircial and even that isnt as glamours as people think it is

anyway thank you for this

thank you for the luv and support

when i wrote this poem, i wanted to draw attention in raising awareness because i see alot of people masquerading to be someone their not

people are more concern about chasing identity than authenticity.

God bless you and continue to inspire others