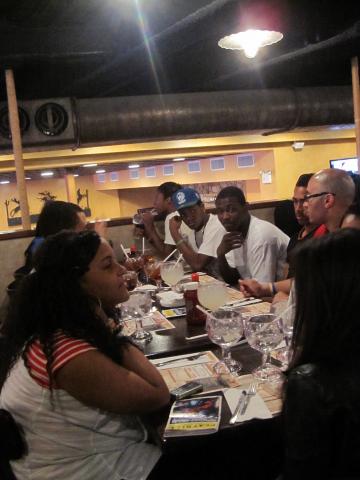 the anticipation of finding out who will be next president was anxious like taking finals
as time wired down to the last hour, it felt one was gasping for air
even so exciting that it raises a cat's hair
hoping that people truly understood what was going on that won't lead to despair
it was time for this country to move in the right direction
starting a movement that arises like jesus did during the period of resurrection
there are people that despise a color man being the president feeling like they were contracted with a disease that have an infection
not saying to exercise one's right
but know the facts of what is occurring that requires a bigger fight
once the elections was over, the best man won and now, it's time to say good night