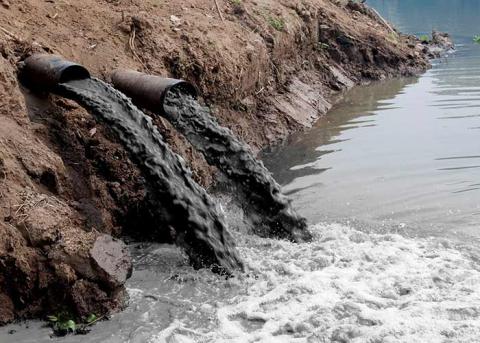 O how the world has become uncaring as time goes on,

As the water becomes blacker with not a thought forgone.

And the ground grew ever worse in the world,as

First came the fungus carried in the air,

So many died that even I could not bear.

But even then world did not care,I only wish

I would’ve told them to beware.

Next came a virus to rival the black death itself,

Then it was every man for himself.

That's when we realized the world was dying,

And then people in the streets started crying.

I had finally realized who’s fault it was in the first place,

It was us the people you and I the uncaring human disgrace.

So I ask myself if we cared about our planet ,

Could we have prevent this and lived on as a caring race.

“Environmental pollution is an incurable disease,it can only be prevented.”

This poem is about:
Our world
Guide that inspired this poem:
Slam on something that makes you angry.
Poetry Terms Demonstrated:
Consonance