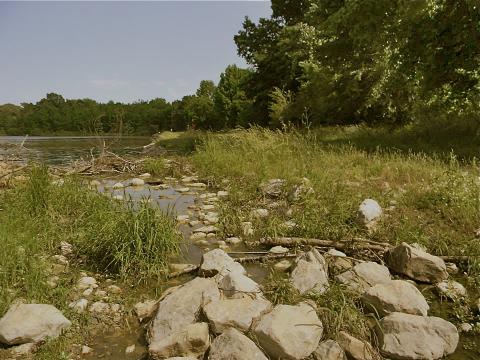 Nature is the only place where you can see the world for what it is.

Because nature is the only place where the world is as it should be.

There are no manmade items in the middle of the forest. No machines. No car horns to be heard. No hum of street lights or buzz of generators.

Just the silence pf the earth in harmoney with the natural sounds of the birds whistling and singing to their own beat.

The land animals rustling back and forth, minding nothing and no one but themselves and the task at hand.

Nature is the only place where you can get a glimpse of the real, real world.

You get none of the senselessness of the "civilized" world of mankind.

You see only the instinctual actions of the animals and plants.

Everything in nature knows it's place and its purpose and goes about its business.

Only concerned with its own role.

Staying out of the way of others.

This world we humans have put ourselves in, this civilization, is far from civilized.

We have set ourselves on a pedestal  of higher being when the creatures out in their world of foliage and open space are the only ones that truly understand how the world works.

Humans only see what what they want to regulate or make better.

But in all actuality, this world belongs to those that thrive with the world.

Not simply in it.