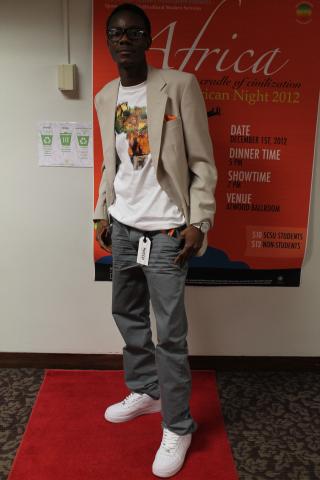 Eventually her senses grew and began men mind reader
After those many studies, she began a player
Graduated in "Changing Guys" like changing her panties
Didn't cared what people say because they will always talk
And didn't cared when the right one came
Cus so many sad memories got her trapped
Until finally she decided to sat because her age
was passing her by
as she dissolve with the one she called her last love,
and last chance, things switched,
she got pregnant and things flipped
Got tested and found out she was HIV positive
She got mad and left a letter on the table to her unborn
child’s father that stated,
“am sorry to do this to you.
but I don’t know if I got this from you. Am HIV positive
and will hate seeing myself, so I decided to take my life.”
Then she hung herself