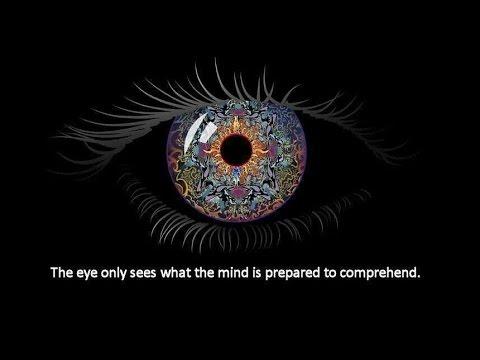 I remember a story

about a man who's raised by a shewolf

who swore that he'll never hurt his mother, he didn't

trained by the wildest beast in his homeland

I've seen it before

through the never ending leaves of a book

whispering us that it will repeat itself

Do you hear it?

Can you feel it?

Running through the vivid lines of silence

tracing the roots of the problem

The jungle is calling you

the wild haunt on its prey

The mice crawls beneath tower gates,

pleading them to spare their blood.

coz in this mediocre society,

How about let's change the game?

Sheep can train with wolves

Apes be the kings, Lions be the slaves

louder and louder, til' they're deep under the ground

The man who was once an object of violence,

became pages of a book

sound of tears that is full of pride

an unsung hero, denied by the truth

after his demise,. rebellion arise.

Brought rationality to kingdom of the lost ones

sooner, found their way out of the dungeon

and freed their souls from idiocy.

Soon, the wolf found its wings

It is a matter of choice, always.

Are you gonna soar high? or stoop so low?

Be lost in the sky? or be not tame in the jungle

Sky has limits too, so does the land.

It's only a matter of choice if you'll live; or die.

Poetry Slam:
Slam Against Bullying
This poem is about:
My country
Poetry Terms Demonstrated:
Metaphor