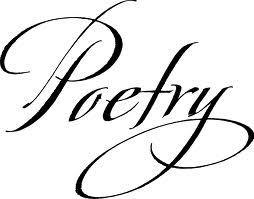 The soldiers of silence battle an immortal army,

And wage war on fields of blackened terrain,

Armed with nothing but silence,

And filled with nothing but pain.

Until the final breathe of life is released.

And with this release a tension is broken,

And a lifetime of silence is unleashed.

From the beginning their march is fated to end in doom,

Unless their silence is shattered soon.

And if the silence exists forever more,

The voices will never be heard,

For they are no more.