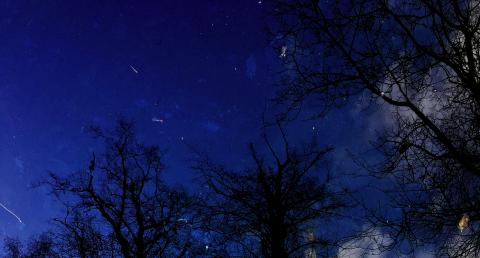 This poem is about:
My country
Our world