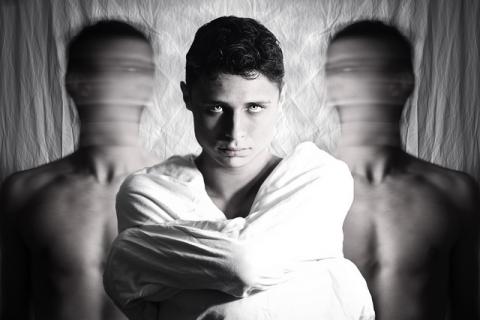 The anchor hangs upon the ship

It sways with the currents of the sea.

The sword strikes the rock’s head.

The sky is as dark as a knight’s sword bashing

Upon the light’s shield.

The sea matches the knight’s anger.

They are guarded by the swords

The captain raises his right arm

With a sword in hand exclaimed,

His opponent looked at him and sighed,

“You sunk my longship, and stabbed my side!”

The captain packs up his crew,

He was undefeated in the game for two.

He looks around to watch him leave,

His arms are trapped inside their sleeves.

The jacket he wears,

He looks around the padded room.

His game was through.