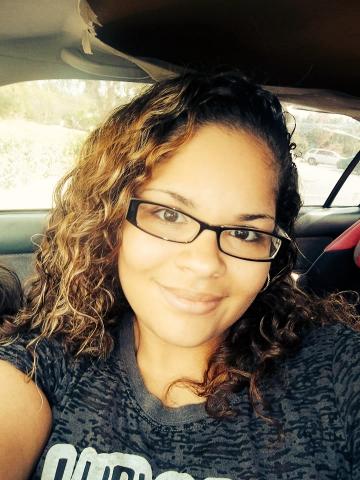 They say She's weird
They say She's nerdy
they're probably right
it's probably true
They say She's to shy
That she's to forgetful
they're right again
This is also true
The things they don't know
Are the things they don't see
There is more to her than meets the eye
They really don't know her, just haven't taken the time
The things they say, may be true
The things they say, may be right
But there is more to  her than they can see
If only they could see what I see
I see a girl, breaking out of her shell
I see a girl, comfortable in her skin
So what if she's weird or nerdy
So what if she's shy or forgetful
These traits are only part of her character
A step back will show the full picture
A beautiful girl inside and out
She will show them, they will see
She's a loving mother, sister, daughter, and wife
She's honest even when it's hard to be
She's unique and that's ok
She's flawless, just listing facts.
She is also smart and optimistic
She knows that someday they will see
She will show them, another side
Who is this girl? she is me
Poetry Slam:
Flawless Scholarship Slam - CLOSED