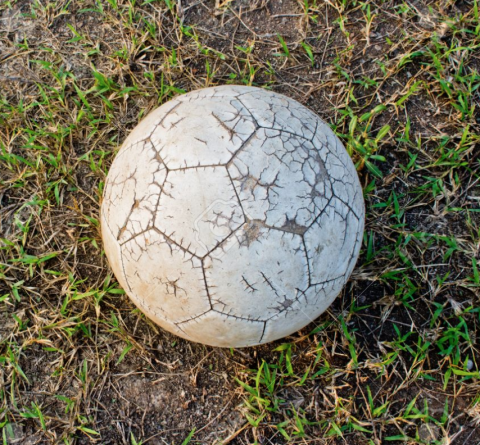 I don’t remember exactly when I stopped being a kid

It seemed to have gradually ended

Like how a soccer ball slowly deflates with every kick

My father taught me how to play soccer

For hours we would play

Our patchy dried up yard became a world class stadium

Until the sirens came to spectate

I didn’t even know the meaning of I.C.E at the time

Son translate what the officer is saying

For five years, I played soccer on my own

I felt that kick

We constantly face adversity in this foreign land

For simply wanting a better life

You have to be the new man of the house

Find a job outside of school

Care for your siblings when you get home

Child, no now your a clown

My dreams and aspirations became burdens

No time for that

Let the ball get kicked by someone else

But it just sat there

On the barren yard

It longed to be used

To bring back happiness, to a naive child who simply wanted to play soccer

Poetry Slam:
Glow-Up, Grow Up Scholarship Slam — CLOSED
This poem is about:
Me
My family
My community
My country
Poetry Terms Demonstrated:
Simile

82 reads for this poem