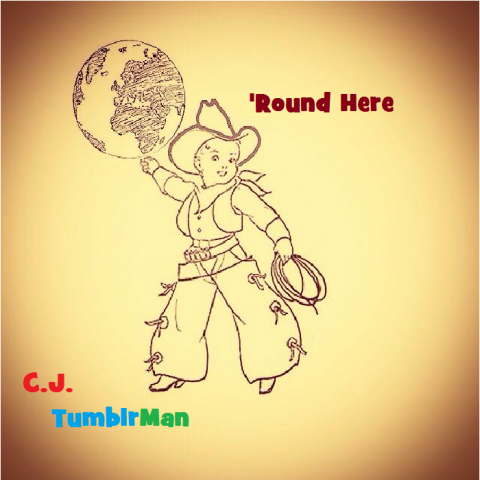 You see, 'round here,

There's too much violence

There's too many cars and electronics

Too much public displays of affection

Oh, but 'round here,

A then, part-time job, now full time employee of a place where they hate but cannot leave because they're expecting a baby

Because their parents didn't teach them that sex is sacred

.And if they do decide to have sex, to use protection

just because you have sex, it doesn't mean that the person you're with loves you

Love is said but none is shown

A mother or father says they love their child,

But that suddenly changes when their priorities isn't their child,

But for a little bit of drugs that consumes their bodies

Now you see, 'round here,

Drugs are easy to come by

But it's one thing to chose them over your child

And it's another thing to have children under these conditions

‘Round here, an adult is a 15 year old single parent

But that's not an adult

But I don't think none of that matters ‘round here

There's no shame but there are shunnings

A difference in a smoker and an addict

A difference in giving discipline and bring an abuser

'Round here, these things are seen as more of similar than a difference between right and wrong and sometimes wrong for right reasons

But once in awhile there's that one kid

Be the metaphorical man who has this world in his or her hands and break this cycle of violence, drug abuse, dumb choices, no protection, and harm

The whole world is in your hands now

Do your best because if you can break the cycle,

You're already one step ahead of the people 'round here