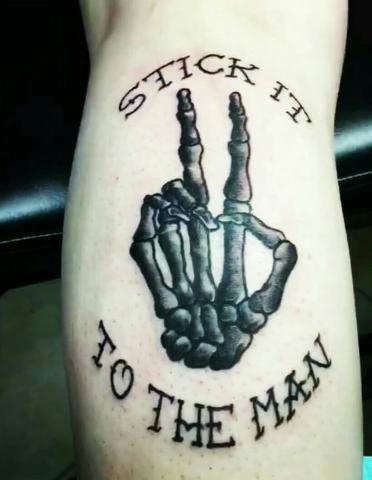 They reek of rotten apples

I never liked them

I could not relate

I loved my mother

Princes and I never really had time for each other

But once upon a time

While walking aimlessly through repetitive Disney movies and mainstream romance

I heard her every wispy breath

Listening not with my ears

But with the little hairs that stood up on my arms

Every time the wet words she sang hit my neck

She was my very own princess

But I was no Flinn Rider

I was Tiana wishing for my Evangeline

Instead of a tower we were trapped in a closet

I knew when I saw her she did not need saving

She was a Scorpio

A woman all her own

She would never decay or grow pungent

Far from the smell of rotting fruit

As intelligent as Belle and as freezing cold as Elsa

she could fight her own battles

Instead of running shoeless she lived in the midnight hour

Compared to her I was like a fragile flower

Pure in my own right but deadly if ingested

We vanquished the villains that said we could not be together

And lived happily ever after

Poetry Slam:
Once Upon a Poem Scholarship Slam - CLOSED
This poem is about:
Me
Guide that inspired this poem:
7 Tips for Writing Poetry About LGBTQIA+ Issues
Poetry Terms Demonstrated:
Simile