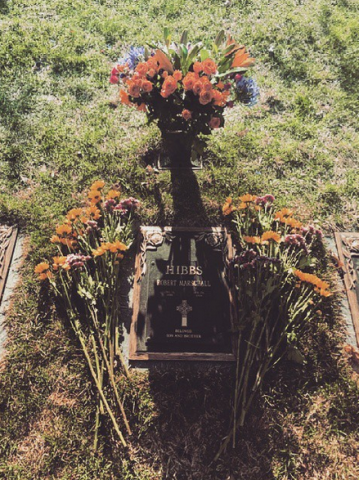 Dealing with depression can be no fun

Especially when you feel like you're the only one

Two years ago I would have told you I was broken,

If you would have said there was hope, I'd say you'd mispoken

Every time I'd breathe, it'd feel like there was no air

I'd lay awake at night thinking how life was unfair

There was a boy at my school, his name was Robert Hibbs

He smiled all the time, and his sister called him "Ribbs"

But at a small Catholic school, that was not okay

He started missing many days of school, and subconsciously we all knew why

One Saturday night in late April

I was spending time with my friends, but suddenly the mood was no longer playful

The news spread quickly that Robert was dead

"Please dont let this be true," many of us pled

On Monday in band Robert wasn't there

In the corner of the class, empty, his chair

The next week didn't go fast

Soon it was time for a funeral

Though that passed fast, it was still brutal

I wanted to cry out but I kept my feelings suppressed

I kept those flowers on my desk for a year on

To remind me that someone will always care when you're gone

Now I am mended and stronger than before

And as his sister said at his funeral, to do as Robert would want and "put love above all".

Poetry Slam:
I Am... Scholarship Slam - CLOSED
This poem is about:
Me
My community

I love this poem. Keep writing! <3

I Am... Scholarship Slam Ribbs depression