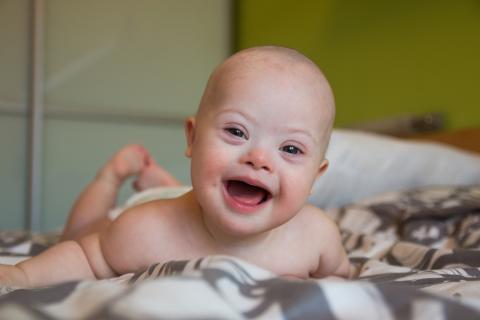 It was my moral duty to operate and in many people's eyes, I was admired.
I did what needed to be done and because of that, I was fired.
Four years ago, a baby was born with Down Syndrome and he had a heart defect.
Because of his mental impairment, he was a baby who his parents chose to reject.
I told the parents that without an operation, their baby would die.
They told me not to operate and sadly, I understood the reason why.
They wanted him to die because of his Down Syndrome and some others and I protested.
The parents were taken to court but the judge agreed with what the parents requested.
Even though that damn judge upheld the parents decision, I operated anyway.
I saved that baby's life but my superiors were outraged and decided to make me pay.
I was fired but because of public outcry, they said that I would be reinstated.
I told them to go jump off a cliff, I wouldn't work for a hospital that I hated.
I was fired because of my moral scruples but I had the last laugh.
Now I work at a better hospital and I've become the Chief of Staff.

(This poem was inspired by a movie.)