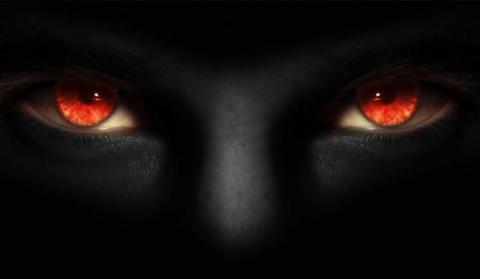 Creeping in the soul and hearts of what was once dreams

High of deception, and lies of the person that stood in front of me

Faded my education until I saw not a thing

That I went out with a bang

You think somebody tried to save me

wasn't gonna be long until my surrounds

No guides I had TO SURVIVE ON MY OWN

waiting for some place I could call home

giving up  on myself because I had no value

R.I.P another black boy without a clue but stuck with no answer

This poem I was explaining how the thug life can be. That sometimes our young men get lost in the sight of the red eyes .And what I did in this poem is put my feet in there shoes and explain there emotions .I hope anyone who reads this and understand. I truly believe in ever person good or bad I listen and take the time to understand someone deep value .hope you enjoy