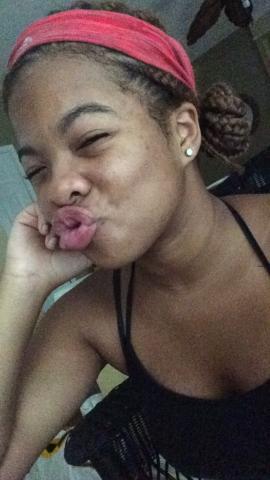 Three things that filled my life up to 2015

I am not the "me" I was before

The younger girl that everyone would ignore

I became a social butterfly

Something that sprang after a certain tie

I met a man who gave me love

He made me feel as free as a dove

And gave me confidence in myself

When I called out to him, he listened

Yes, there were times when we fought

And we would abstain from talking to eachother

I had met him through my family

A father figure who took care of everyone

But I was young

I did not understand my feelings

And I spent my life ignoring his existence

The year of 2015 was a bad one filled with grief

Until I renewed the expired belief

The one who suffering people should seek