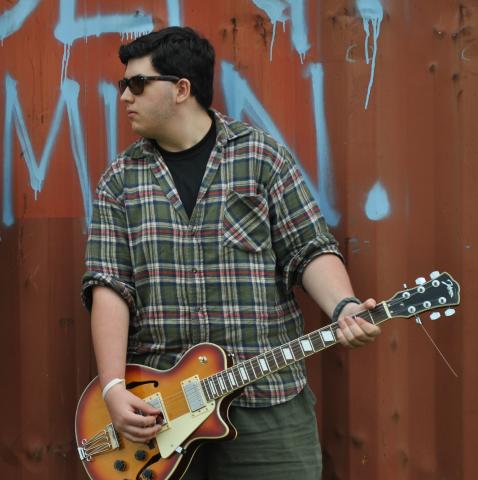 He came out from his cover and he looked up to the sky
He saw that it was black and he thought that he'd die
He looked around and saw the demons come down
He said, "This ain't right because this is my town"

Good God, here comes the clash
A landscape made of smoke and ash
The people slaves to painted fruit
Old Rock wades in an armored suit

Faith and art's getting torn apart
Nothing but lies in your shopping cart
It's right or left, it's lies or theft
The writers are slow and the killers are deft

He fights for God, he's Rock 'n Roll
He's got the blues and he's got the soul
He ain't got pop but he's funky psychedelic
He's long dead now but he lives on as a Relic