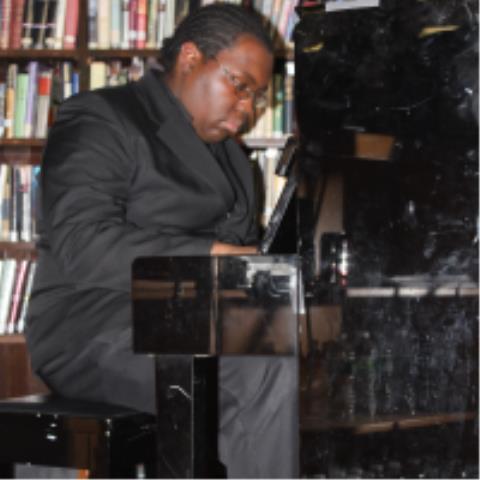 It’s often seen as someone who loves attention.

People see it as someone who evokes nonsense.

The first thought that comes to mind is control;

Those with power are accused of always controlling.

But you see, such is not the case;

A prideful man has the scars from his battles;

He is proud to show them off to anyone.

He is the knife in a gunfight that overcomes all adversity.

He is the one with knowledge that tells an unforgettable history in him.

A prideful woman, however, is far beyond comprehension;

Her battles, her wounds, her heartbreaks; she becomes stronger.

She is able to admit who she is, and not be ashamed of her God-given beauty.

She is the vixen that everyone all desires.

When growing through pride, what is a “good” sense of power?

Is a powerful man or woman always in control of others?

Are they people who “always” abuse their power?

You see, growing up, we believed it to be true.

However, it’s necessary to realize that such isn’t always the case;

Powerful men show dominance to all,

But, it is not to rule them;

They can hold their own two feet in the face of all adversity.

Money doesn’t make a man powerful at all;

It is his will to help however he can, whenever he can.

It’s his ability to defend everything he loves;

And that one special person he holds in his arms.

He can live up to his expectations

And go beyond them

Not just for others,

But also for himself.

Women with power are far more than a strong entity;

Her experience tells it all.

Rather, it can be that she will become a wiser person in the end

That grows from all of her hardships.

She embraces her loved ones without a sense of authority;

She provides in more ways than one.

It’s not a stereotypical housewife who’s delegated to her kitchen;

Rather, it’s a women who’s able to embrace the world around her,

And adapt to people.

Like a man, she can and will go beyond her expectations,

And be humble about who she is,

Without asking for something in return.

These are one’s pride and power.