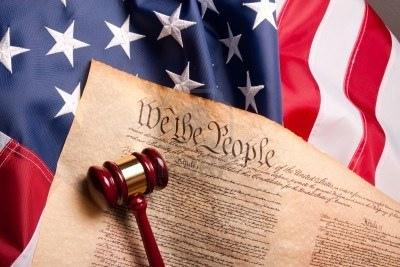 Forget the world we live in
for it will never be life as we perceive it to be.
seemingly, we’re just here,
attempting to live life
under the rule of different pagan societies.

Unfortunately
life is; our fight for survival,
which i always thought had to do
with mother’s life cycle.
but i guess that the power of the brain
to reason, think and decide how to and why,
can still be controlled by a metropolitan status.

our fight, is survival —
except it’s not an instinct or impulse
like all other nature on this sphere.
it’s thought out and planned
it’s money’s root of evil
it’s a gun’s pin stinging a bullets’ shell,
ending a life!
it’s people lying to each other
conning one another
using the other
against each other
for themselves.

but somehow these rules and laws that we live by
that are supposedly made by the people
for the people,
don’t seem to include those individuals
that think and feel that life should be honored,
cherished, loved and to be lived,
instead of existing or trying to live life
for the sake of others!

This poem is about:
My country
Our world