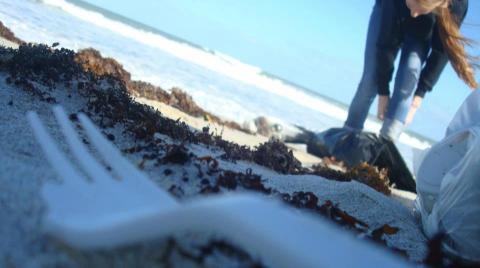 Another student aggravated by the public school system.
Another face in the hallways.
Another awkward and quiet teenager.
Another average student who doesn’t stand out.
Another organism taking up oxygen on Earth.

Placed behind the mask created by the society I’ve been placed in.
There is more hidden behind that mask than anybody knows.

The light at the end of a never ending tunnel.
A rose that blooms while deprived of all light.

I am an active conservationist.
I am helping reverse the damage done by humans to the planet.
I am a student with over 1,300 volunteer hours.
I am not just a future leader, but a current leader as well.
I am prepared for any challenge life throws at me.

The last one standing when all hope is lost.
An arrow that hits the target despite all odds.

I am the only star in a sea of darkness

2014 slam behind the curtain slambehindthecurtain