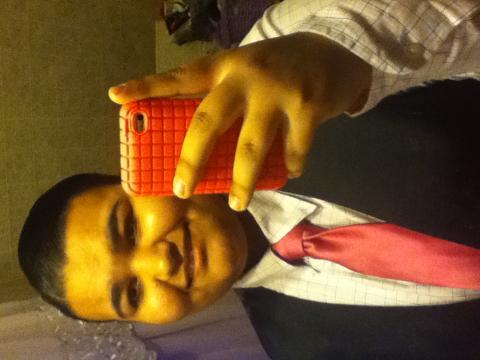 Since the dawn of time, critisizm, judgment, and alienation has been happening. Racism and hate has been spread. The world doesnt know where to go from here, with all things considered, the human race killed off a man with a dream. In what world is it okay to kill someone that thinks different, looks different, sees a problem and wants to fix it? Our world, America, China, Asia, Japan, Korea both North and South, it doesnt matter where you live; youre human. Were all human. Due to us being human we react a certain way, when our grandparents were growing up woman had a job, that was to be a good hose wife; thats it. Black and White never mixed because god for bid we made a grey area; the same grey area we are in today, its just with the gays. Lesbians, Gay men, bisexual, intersex, no matter what you are, you know how each other are feeling. Imagine something. Put yourself in the body of a Black, Lesbian that is over weight and yet has so much to look forward to because she knows that the world will have to change one day, just maybe theyre the ones going through a faze. No one asks what anyone wants because there isnt a single person that wants conflict, having someone with a different opinion, it can dig up some sort of conflict.