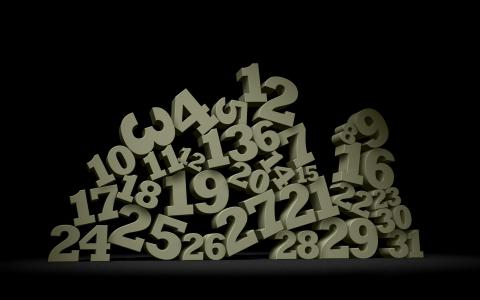 Experts say there have been approximately 108 billion people on this planet.

At the moment, 7.1 billion are exhaling carbon dioxide.

218.9 million people currently live in the United States of America.

However, only 6.549 million call the Volunteer State their home.

There are an estimated 25 million attempted suicides annually.

I had been depressed for a period of 4 months that felt like 4 years.

300 times I sliced the fragile skin around my hips open with a razorblade.

A therapist saw me once a week for 15 weeks and thought I was too pretty to hate myself.

She had no idea I could look in the mirror only once a day for 60 seconds.

5 nights I spent in a cold, dry, and putrid mental facility.

I have beenfree from depression for 2 whole years.

There are exactly 3 things I have learned.

Depression does not define me or 350 million others.

∞ can wait a little longer.

I am so much more than a number.

Poetry Slam:
I Am... Scholarship Slam - CLOSED
This poem is about:
Me
Our world
Poetry Terms Demonstrated:
Stanza