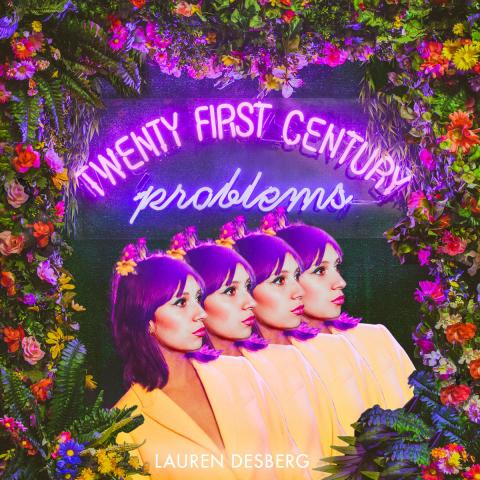 We live in a New Era.

Where appearance is your new identification,

Where you no longer held on to your faith's testification,

Instead you turn to idol adoration,

Where clothes become your top priority,

Where new phones is a must,

Where the poor are denied their basic needs, and treated unjust,

Where home isn't the home you used to know.

Where we no longer care about where we're going to go.

Where I am asked, why do I cry?

Because we live in an Era of violence.

Where the good leaders are stamped; tyrants.

And the bad leaders are called 'Greats'.

Where the most common emotion had now become hate.

Where the Devil is the Purest Saint.

Where a man can look at the orphan child and feel no pain.

Because we live in a New Era.

And common sense seems to cease.

Where water is wasted.

Where time is thrown away.

Where a father takes it unto himself too sleep with his own daughter.

And a wife cheats on her husband.

Where the children are monster, and no one in the household prays.

No one makes wishes of good for another for Allah's sake.

It's sad to know that this Era has come to such a state.

It's where home is no longer home.

Where the heartless take arms against their own.

Where the innocent are slaughtered.

Where blood is splattered, in the streets of deceased laughter.

Where I am still asked, why do I cry?

Because we live in a new era.

Where the symbol of safety and bravery is found in the gun, of a blood thirsty soldier.

Where the hopeful are no longer hopeful.

Where the most wicked men, are called the 'Nobles'.

Where the rich man says,'let the weak die and the strong prevail.'

Where love has no avail.

Where the eagle's cries are left unanswered.

And now God is told to be comparable. (Astagfirullah)

Where wee don't care about the sorrowful tears shed.

Where we don't feel, 'cause our hearts dead.

Where the youth doesn't listen anymore, no matter what's said.

You're asking me why do I cry but my question is, how much worse can we get from here?

I'm pretty sure the picture has become clear.

There come a day when an unlettered man will be the wisest of them all.

And the smartest man will be the dullest and withdraw.

Where evil will be seen as good.

And things won't go, the way they should.

Where appearance will be our new identification.

And where we no longer believe in our faith's testification.

And idol adoration, will be a common moderation.

But yet, you still ask me, why I cry.

This poem is about:
Our world
Poetry Terms Demonstrated:
Connotation