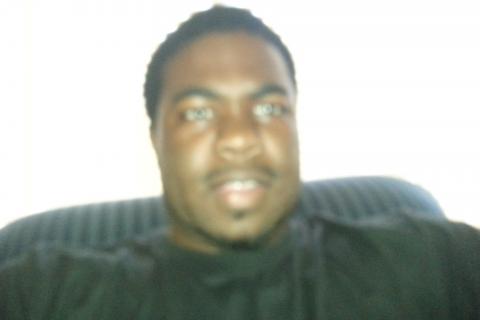 Never put a poem out lol sorry for the naivety