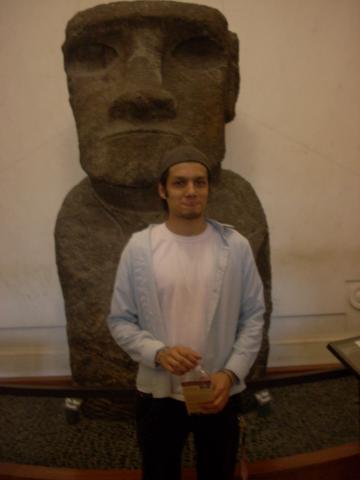 I know the answer, but the language is my fence,

However, some think, I lack a common sense.

Who in the world is born to speak all languages at once without accents?

I came to house and saw a man and students listening around,

In Composition 1302 I was at first spellbound,

He asked a question, and in no time, heard the answer in irritating to his ear accent,

Amazed eyes gazed at me with question “What?!” which lowered my ascent.

At first I wished that I was wrong, but he kept asking “What?!” prolonging letter “a” in it.

What caused him such the reaction?

A hydra with thirty eyes behind me was smirking loud with inaction.

I gave a silent answer as if I was a ghost.

But all I heard was a laugh at me, as if I said I was the poet Robert Frost,

Those seconds with glooming glances made the student small and lost.

Yes, in language this, his literacy indigo is indeed,

Must have he spent a lot of time to master it,

He has a lot of keys to open any door in house of his only language.

I wish he wore my shoes and took the classes of my native languages.

I bet with teacher just like him, my shoes would stiff to pain his every step to class.