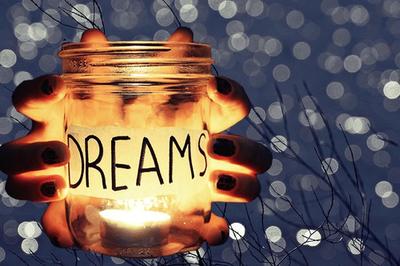 Last week I dreamed of a wonderful idea,

An idea that could change the world as we know it.

I dreamt of a world with no labels or stereotypes.

I dreamt that a woman wore a mini skirt,

and rather than lookin,

men complimented her on her style.

I dreamt that a man could cry,

and instead of people challenging his manhood,

people would respect what he felt.

I dreamt that a woman believed in God

But did not believe in going to church,

and I dreamt that her decision was respected.

I dreamt of a gay couple who entered a church,

and instead of shouting and calling them names,

the people in church respected them

and made room for them to sit.

I dreamt that a black man walked down a suburban street,

and as the police drove by,

had no fear of being arrested because of the color of his skin...

I dream of a world without labels.

I dream of a world without stereotypes,

of a world unlike the one we live in.

It is my hope that one day

My dream can become a reality.

You Only Write once YOWO 2014 scholarship