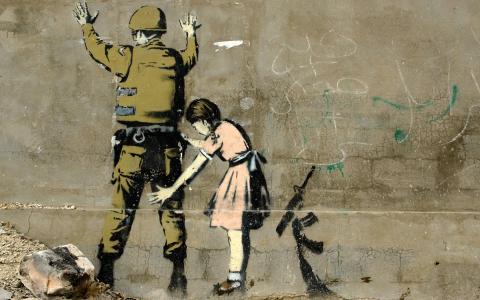 but you didn't acknowledge a single thing

but why should I waist my time

figure it out I wish you the best of luck

but damned it's not ok

you don't say a thing and soon you will respect me

as you run back to me

so I see you shiver in the cold

with each punch can't do this or that follow me

wild like a muscular horse who let the gate open

no more silence for me

THIS POEM IS TO HAVE A VOICE

sometimes you have speakup for yourself in a time you want to stay silence having all that frustration inside and always remaining silence when you are upset but its  about time we have had enought .No MORE SILENCE TIME FOR EVERYONE TO SPEAK UP .everyone has a voice now i want to hear it !!!

After reading this, now I want to share my voice and spread my opinions. It's time to stop the silence and stand for what we believe in. This poem represents this idea, nicely done.

you have a voice

never let anyone or anything shut you down

this poem exemplifies the importance of expression

there are times that it's ok to have silence (quiet time, relaxation moment, meditation, etc..........)

always speak your mind-well said in this piece imani

check out my other poems i wrote