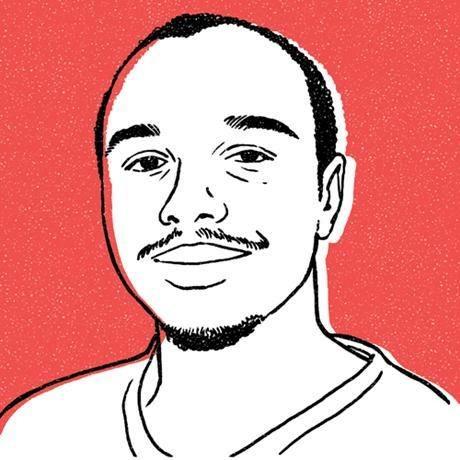 Once there was a boy named Jack,

Whose family was in a state of lack,

To correct their financial down,

Jack was sent to town,

There he would make good of his vow,

And trade riches for his family' cow,

Along the way, Jack ran into two giant dangerous men,

But Jack did not know how much trouble he was in,

The men threatened Jack to give up the heifer,

A fight broke out between the three,

Jack made quick work and kicked both of their knees,

Infuriated with the young man,

The giants came up with a plan,

They corned Jack into a position where he could not move,

Then they tied his limbs with rope that Jack could not remove,

They forced the boy's mouth open and filled it with a seed,

Jack swallowed the pod and completed the deed,

"What was that" the young man shouted,

Before the giants responded, a green vine soon sprouted,

Out of Jack's ears and up into the sky,

The giants laughed because the boy was about to die,

Within seconds Jack's body was covered in green,

All of this was possible due to a magic bean.

The time for Jack to perish was nigh,

As he began to lose consciousness  he took in a deep breath,

And his last sight was of the giants who cackled at his death.