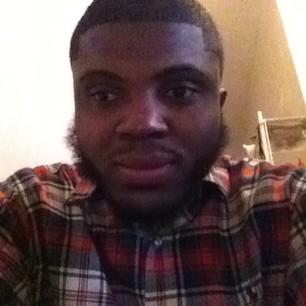 The school districts are ran by vultures/

Teaching minorities to forget their history and culture/

But they still falling short/

I feel like Carter G. Woodson writing The Mis-Education of the Negro/

And how come the COINTELPRO tried to X him out?/

No wonder the media controlling the Black youth psyches/

Goddammit youth need to learn about Mahatma Gandhi, Karl Marx, Marcus Garvey along with Pan Africanism and the UNIA/