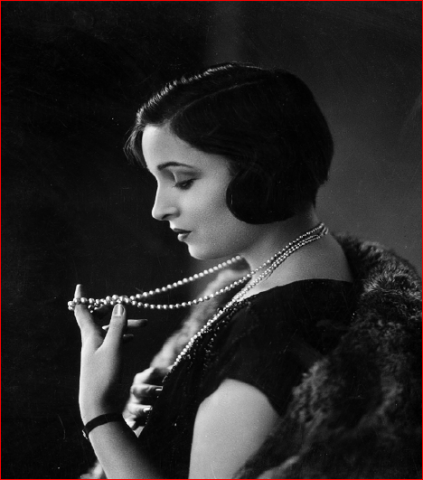 It was the only thing that made her happy

not the human interactions

not the smiles and hugs of her lovers

but the life of something which she could never lead

a life that could be shattered with one shot

As the life behind her became a blur

that would touch others

for she did not care of their effect on herself

the wind which bothered her and messed her hair

became her only friend

things that were just things

as he left and walked and didn’t turn around

they were all he left her

things that were him but were not

that she loved but wanted to rip apart

What a little big thing he was

how far but yet so transparent he was

i looked down at what he was

but he no longer is what he was

but all i wanted was a man, mother

a handful of hair

gone so I can get to my brain

so I can pull it out too

my dry eyes would not refill themselves

the bone pointing out of my skin would not fracture itself

if I try hard enough

and I went down

I wanted to look for something deeper under

and when I wanted to go up again, i asked myself

why go up and be hit by a wave when I can be safe under.