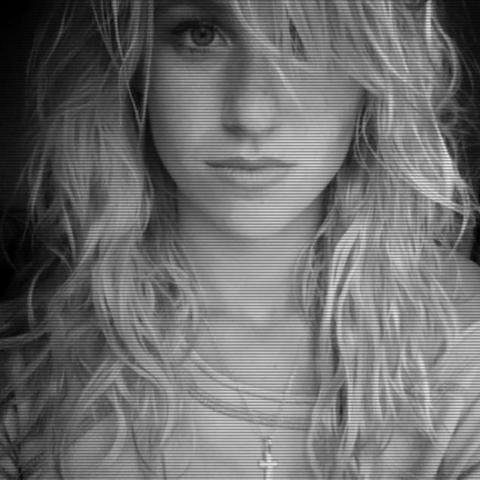 This is the me that they know,
A smiley, carefree me that they know,
The girl who is always happy,
The girl that always laughs and is Godly,
.
That girl that gives the best advice,
That girl that’s tough and never cries,
If they knew that she wasn’t that girl,
Dear reader they’d kick her out of their world,
.
If they knew all the struggles she had,
An imperfect family, a long long lost dad,
That couldn’t come back because the very thing,
That separated them was an accident, that led to him dying,
.
They, the boys, those careless boys,
They play with her heart just like new toys,
Then they find another and leave her behind,
She sees them and hurts, yet still she is kind,
.
And she remains alone, pushing away those who care,
And still there is God; He is always there for her,
But she struggles with her faith because of the sexual desire,
That one of those careless boys instills, promising to take her higher,
.
The advice she gives she can’t give herself,
She can’t tell herself what to say to a boyfriend’s ex-self,
That is reappearing and bringing problems to the relationship,
That is tearing apart the friends who used to be joined at the hip,
.
If they knew how fragile she really was on the inside,
If they knew that she did cry, that she runs and hides,
Because the boy she loved has another and it makes her frown,
When she sees him on the news for an 85 yard run, TOUCHDOWN!
.
Her best friend knows all this but doesn’t know what to say,
Hell I don’t even know what to say, and this girl is me,
Just put on the mask and you’ll be alright,
Just keep on going, hold tight.