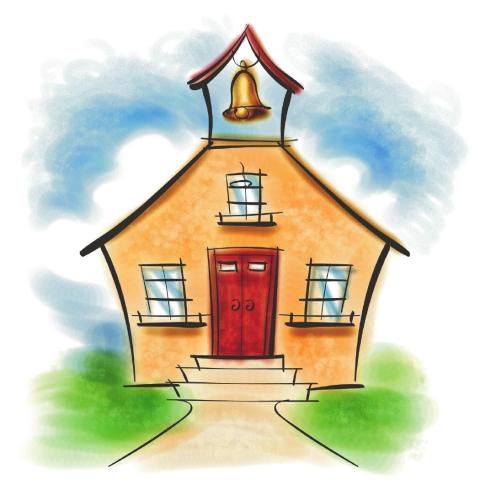 The dream deferred died and came back to me in the form of the word “rise”,
It built a sentence with the subject as me and the verb as survive,
That’s the unfortunate state of mind ,
Knowing that easy street money is closer to my eyes than the greater prize,
I’m not a dark person, but I believe in zombies,
Not monsters,
But monstrous ideas once deemed unresponsive,
Coming back to target those that spewed hatred where creativity palpitated,
Unlocked greatness once latent and now blatant,
I believe great minds withstand the test of time,
And that killing self and popular doubt is the best of crimes,
I write to set an example for the world to improve from,
A voice for the unsung that children can bloom from,
To promote positive literature,
To free fellow scholars from problematic ligatures,
To promote originality, acceptance, and mixture,
To advocate positive fixtures,
I know vocabulary does not determine if a man succeeds or not,
But I’ve realized, it’s all I got,
So I’ll shoot words in the air as flares,
Let the world around me know the war I’ve declared,
To defeat ignorance and raise a flag,
That sheds light on the unknowing, and removes their doubtful masks