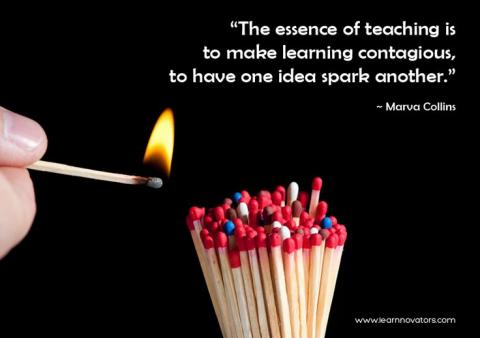 Set fire to the right tree, the whole forest will burn

Think. Not of a grim reality, but of the galvanizing truth

The one who ignites the right branch hopes to illuminate the right tree, the whole forest will burn

Think. Not of a daunting task, but of the desired result.

Share knowledge to the right voice, the whole world will listen

Those who combat the nation’s problems, speak now, the whole world will listen

Listen to me America. Americans are the problem. Not the country

Listen to me America. We the people need improvement. Not the country

America isn't racist. We persecute humans with slurs that further the pains of a vitriolic history.

America doesn't rape. We act on noxious thoughts that harm the biology of human beings.

America doesn't murder. We become “God-like” and decide when to take the lives of humans.

America doesn't bleed. We spill innocent blood, as we frolic from the penalty.

America doesn't weep. We shed tears because we are victims of the racism, rape, murder, and injustice from ourselves.

It isn’t America that stands for this infamy.

Poetry Slam:
America the Great?! Scholarship Slam - CLOSED
This poem is about:
Me
My community
My country
Our world

LIsten to me america the great be the spark power to the poetry scholarship America U.S.A justice