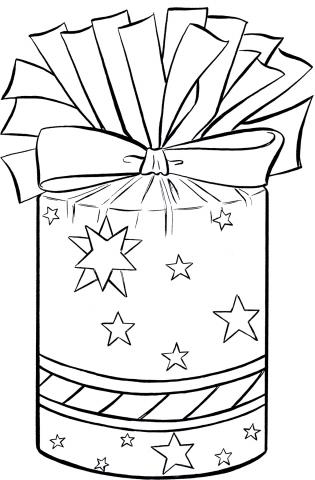 With a big smile on the face,carryng their little wrapped box in their head they approach you.

And so they try to limit, in the box you go, what they see as you.

I nor you can fit into the little box that narrow minded people insist on putting on our heads.

When I was younger it would infuriate me when someone crammed me into that small box.

I hate mind game  boxes all together because they are so confining,dark inside,and roughly inflexible.

We are the opposite of a box,supple,flexible, filled with light, giants too large to be contained in a little box

The first box I resent is gender specific limitations.What do they know what we are capable of ?

The second box is the race box.It's hard to ethno type some of us.But the narrowest box always comes outIrefuse to enter this box that is filled with ignorance,mal

It is ridiculous the binding tape that attempts to wrap us before  attempting to fit us into a box.

There are many other boxes boxes but these are the top three that annoy me.

I see the boxes heading my way.I  try to steer clear of their intent to limit me. I see the carrier as limited.

I see them filled with hurtful untrue presumptions not based on facts but of prejudiced untruths.

There would be no need for a box if the person carrying it would drop all presumption .

Observation for facts is a keen tool. Intent listening would also mitgate such mind set.

Putting anyone into a small psychological box is a form of bullying.

Don't believe the labels.We don't fit the box.We know who we are.Keep on being a giant.

Poetry Slam:
Slam for Civil Rights
This poem is about:
Me
My community
Guide that inspired this poem:
11 Facts About Bob Dylan