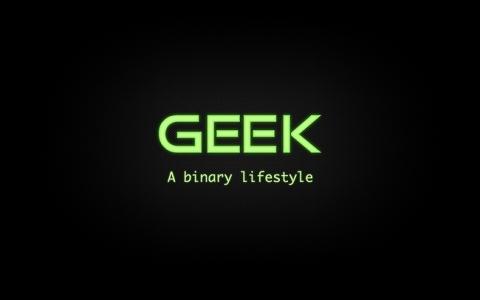 Yeah this ones for the nerds.

This ones for the geeks and the freaks.

This ones for the misfits who don’t give a shit about what you think!

This one is for the guys who never got a date to prom because walking up to a girl with a pokeball in hand, getting down on one knee saying “I choose you” is not romantic.

This ones for the girls who love comics.

The girls who only own seven shirts, one for each day of the week.

The Flash on Tuesday

This ones for the K-Pop fan girls,

Tame on the outside

But bat shit insane on the inside.

This one goes out to the controller wielding,

The ones who believed they could fly

So jumped off the slide

Destined for the sky

But instead tried not to cry when they fell on the ground.

Hell, I was that guy.

This ones for the Bronies….

I don’t understand you but god damn do I respect whatever it is you stand for.

This ones for the people who speak in movie quotes.

“I think I’ve got the black lung Pa,” (Zoolander?)

Who cares if anyone gets the reference?

You crack yourself up.

Speaking of speaking, this one goes out to the fluent speakers of the sexual innuendos.

Don’t try to get into my head without a condom because I’ve got a dirty mind.

Yes I laugh when the answer to a math problem is 69.

I laugh whenever the words

Are used in a sentence.

Oh come on! (that’s what she said)

Because this one is for you!

This ones for the virgins.

Don’t worry its going to happen, just give it time.

I’m calling bullshit on that one!

You take a “Nice guy” who hasn’t seen any action in over a year,

Give him a girl,

And I guarantee he finishes in 30 seconds or less!

Don’t ever forget that.

So this one goes out to all the rest of you not mentioned.

This one goes out to the nerds,

The freaks who brave a world outside of their own virtual world.

This ones for you,

-The Island of Misfit Characters