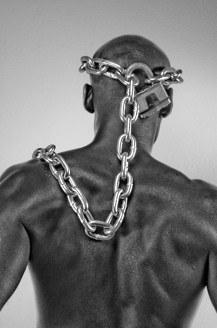 Statistically speaking, I was rejected way before being born,

Into a system that Is torn and rejects the truth,

as Shakur would say,

I feel the sickness In the air,

and It has a lot of people scared,

While leading the masses astray.

Am I suppose to grow, while expected to fail?

According to this, I'm dead soon or In Jail.

By the age of 21, Which means I have 5 months left to teach,

and outreach to all my Brothers and Queens,

This world we are given Is a test,

Many of us fail,

Can't comprehend because the Schools have failed.

The times have not changed,

We still killing each other, I thought we were Brothers?

The same system that we depend on rejects us,

If things were really equal, wouldn't they protect us?