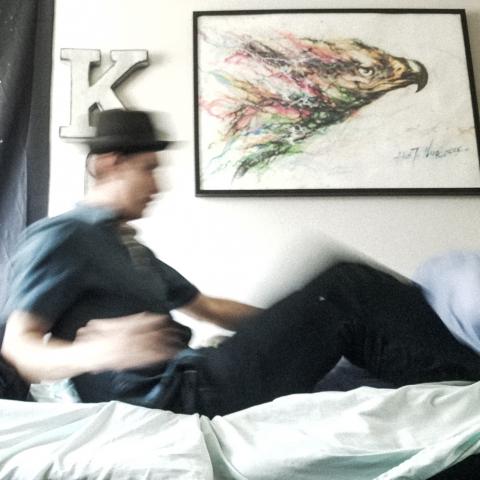 This poem is about:
Our world
Poetry Terms Demonstrated:
Repetition