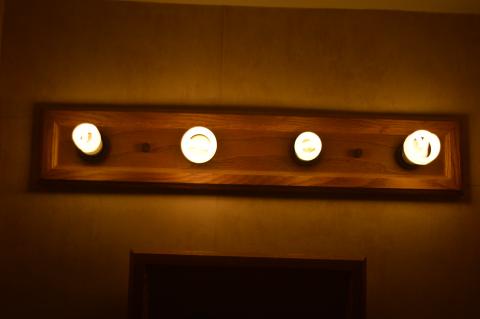 He vowed to love her on their wedding day, but he had put up a facade.

He was a demon dressed up in a three piece suit.

He pulled her in with his white smile and empty promises. She hung onto each of his words as if she was a fish caught onto his bait.

She did not lash back at his hateful insults. She did not cry as he roughed her up. She believed that everyone had the ability to change and she believed he would change sooner than later.

She decided that she was worth more than this. She did not have to put up with someone that treated her existence as a curse.

She got her bags and moved to her own apartment. She had divorced him. She had found fortress in her own company. She was beautiful and she was strong.

She knew that women can be reslient, too.

He Buried her in insults, punches, mental pain and, tragedy, but like Maya Angelou said, ''You may trod me in the very dirt

This poem is about:
Me
My family
My community
My country
Our world
Guide that inspired this poem:
5 Tips for Slam Poetry