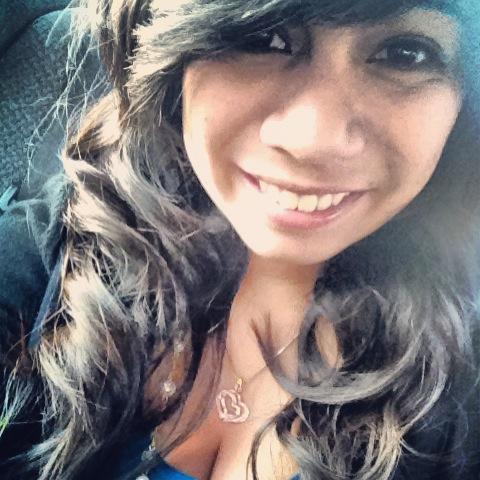 Poetry Slam:
Slam What You Will (Closed)
Guide that inspired this poem:
6 Tips for Writing a Poem About Memories

When i was young living in California.

I found out moving isn't bad at all.